Bride of the Water God: Episode 03

On this episode we get to know more on our helpless doctor. How she struggles with her debt and we get to know about her past especially with his father.

So-ah’s hate towards her father makes an interesting backstory, and the reason why her character is like that because her father abandoned her and her mom a long time ago. Her dad may have his reasons for leaving but I think it we will get to see why in the future. She was also affected when her father was mentioned during her confrontation with Jaya.

We also get to see the other Gods in Moo Ra (portrayed by Krystal) disguised as an actress named Hye Ra (She nailed it with her resting bitch face when she got pissed when she saw Habaek holding So-Ah’s wrist after the fight with the security team.) It is very clear that Moo Ra got jealous of it as you can really see it on her face and the reason why she slapped Habaek really hard. 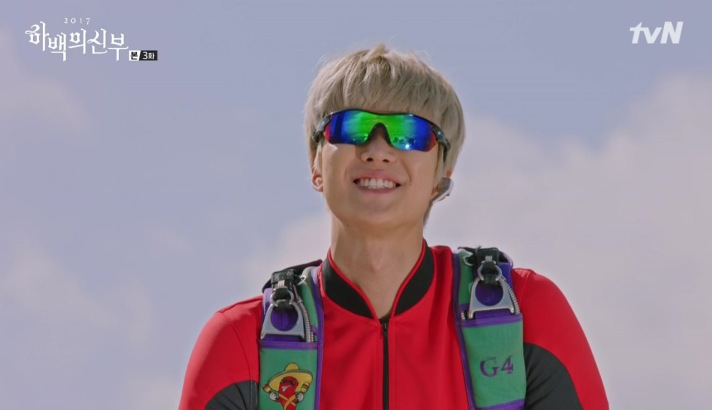 The other god is Bi-Ryum (portrayed by Gong Myung) who was in Shanghai when Moo Ra called. One thing for sure is that they are both accomplices on the whereabouts of the God Stones.

And finally Habaek’s power is back as he was able to use it when he saved So-ah’s life when she was pushed over the roof deck. I personally like to have his powers gone for a little while as it brings comic relief to the series. I guess we have to wait again tomorrow for episode 4. This series is getting interesting!

View all posts by thedailylifeofacommonman