This episode focused more on Seul woo wooing Do ha not only to complete his mission but also to find out his real feelings for her. The episode had a lot of swoonable and funnymoments between the couple.

I love the quotesthat Seul woo says in every episode. One of the usual things he says is that “Love is a useful deceit and tactic to a secret agent.” Seul woo kissed do ha and she later said she stole the kiss and she should stay one meter away from her all the time.

Seul woo was speaking to the prosecutor about Do ha not being beautiful. His reaction was hilarious and i realize that he probably said so coz he couldnt believe that he would actually fall in love with a not so pretty girl.

Seul woo calling her up so early in thr morning to greet her then..

Un gwang put two and two together and met up with Seul woo. So cute that he actually roots for the pair. And what he said below was funny! Plus the scene where they were feeding each other. Seul woo’s face is priceless. 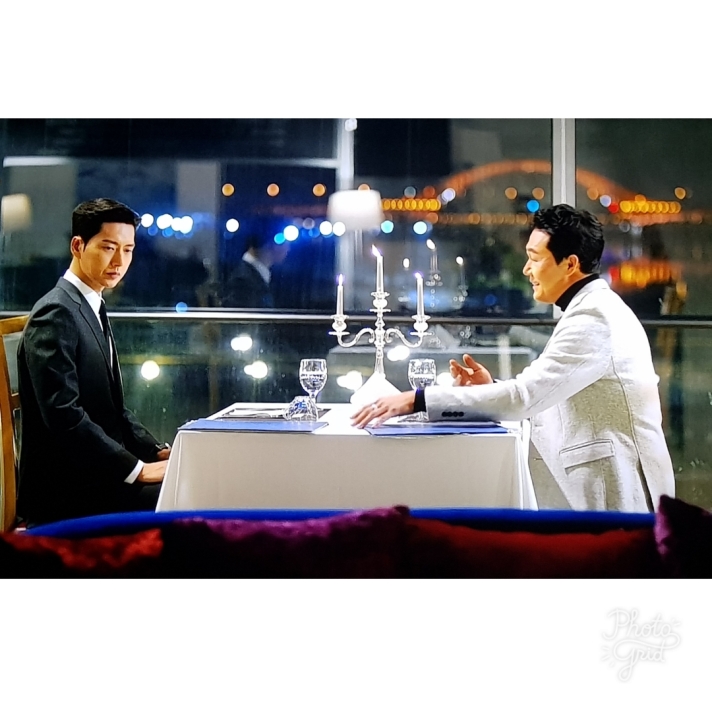 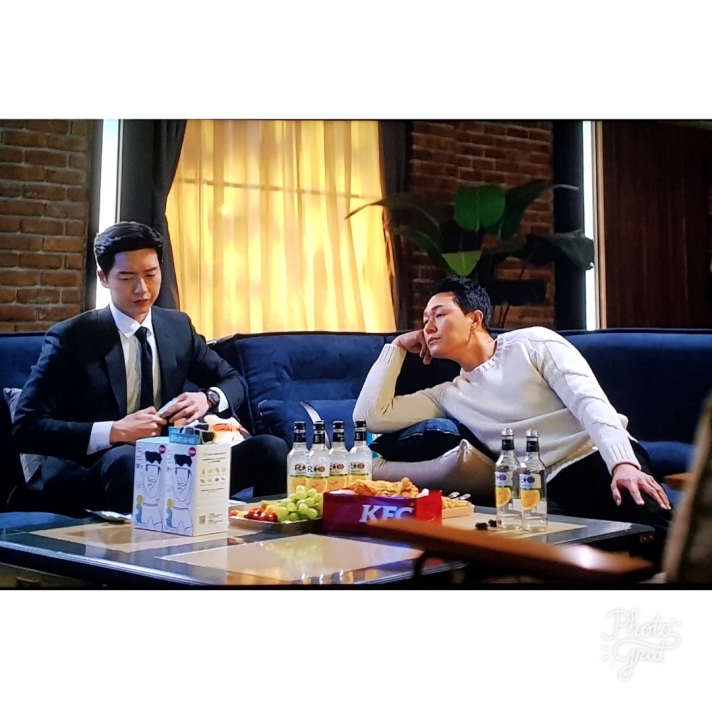 Seul woo spent the next day not talking to Doha (i guess guys also know that manipulative move lol). When the prosecutor asked why Seul woo made a good point and said that “Dating is about reactions. It varies by the person and situation.”

And his reaction when Doha texted him to meet. Haha so adorable he probably was starting to fall to her and was acting cute naturally. 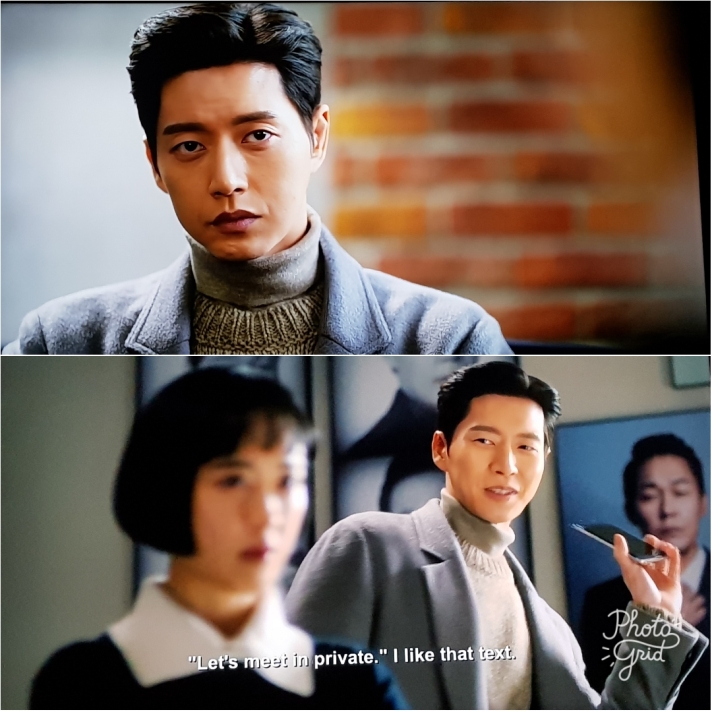 And after a whole day of tryin gto capture the ghost agent who is after the wood carvings (and failing to do so)  Seul woo took her on a date watching thr night skyline as she earlier mentioned that she wanted to do. There doha couldnt resist and kissed him. And Seul woo was saying ohno. He is falling in love..

Lastly when he took her home, her dad was waiting outside (prosecutor pulled some strings to get him out) and the dad embraced him so tightly that he had to remind himself that he is Agent K badass and have to stay focus in his mission. 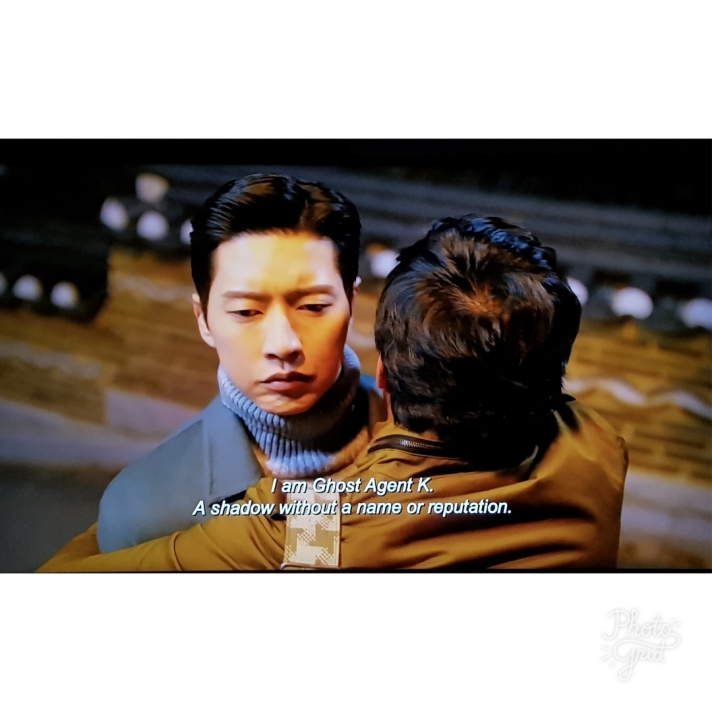 On a side note the ghost agent that ran away went instead to Seungjae’s side instead of the old guy who wanted to take Seung jae down. The NIS director remembers hin as one of their own  who left for money instead of country.

Lastly below are some collections of Seul woo’s many reactions. I  love how Park Haejin is so expressive.