Took some time for me but f inally finished watching the show. I think the ending was alright for a lot of the characters, but I have mixed feelings for the ending of Samjang and Son O’gong.

All through out the show, we were told that one will have to eventually kill each other and I was wondering if they will ever find a way to break free of their destiny or not. I mean, most korean dramas get a happy ever after right? This time, they did escape their fate – because they didn’t have to kill each other.. but.. someone still died and I’m not sure how I feel about that, even one week after i’ve finished the show. In a way I felt letdown. I mean, what’s the point of escaping their fate if they wont end up together and one will die?? then i would rather have had them have a big showdown and go all dramatic as one of them kills each other. I would probably cry and be happy with that ending than the one we’ve got. Plus, the last episode felt more like an epilogue just to tie up loose ends and have O’gong tell Samjang he loves her even without the geumgango – i was expecting O’gong to show her as he cradled her in his arms before she dies – that would have been a fantastic ending too, without having her come back as a ghost. To be fair, even though Samjang died, there is still hope for them to meet each other – and yes, i guess it made more sense for her to die than Ogong coz then she can be a spirit and they still have a chance to be together, rather than Ogong dying.

Though i’m sad Ogong left the gang, i’m also excited for him to embark on a journey to find Samjang and bring her back but i wished that’s what they showed in the last episode – go out with a big bang. But wait, i’m a little confused – why did Samjang end up in purgatory? She sacrificed herself, i think she deserves automatic admission to heaven or maybe become a honorary deity. 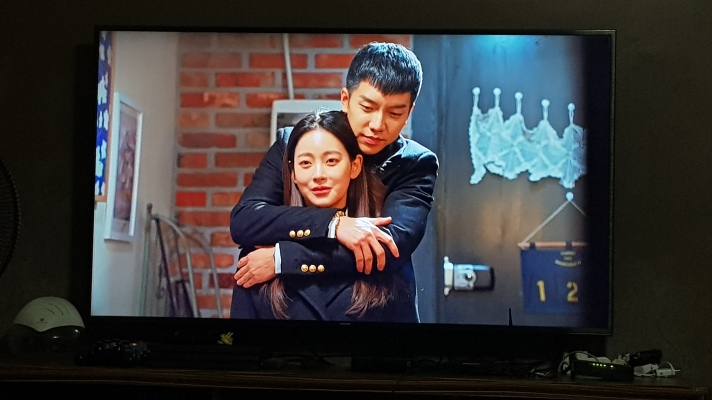 As for Samjang, I don’t think it’s the actress’ fault – i briefly watched her in Come Here Mister and she seems like a good actress (though a bit overacting), but Samjang’s character wasn’t that developed. I felt like she was used as a tool the whole time and she just has this unemotional face all the time that i found her boring – not even sure what Ogong saw in her. The only time i was impressed with Samjang was during the last 2 episodes, when she was finally showing initiative and showing disgust at Kang Daesung. I thought, finally, Samjang is showing her own fire. I could never understand why the gods chose her as Samjang – and we will never know. But i felt bad for her – like she existed solely to sacrifice herself in the end – and she didn’t even lived a full life before dying. 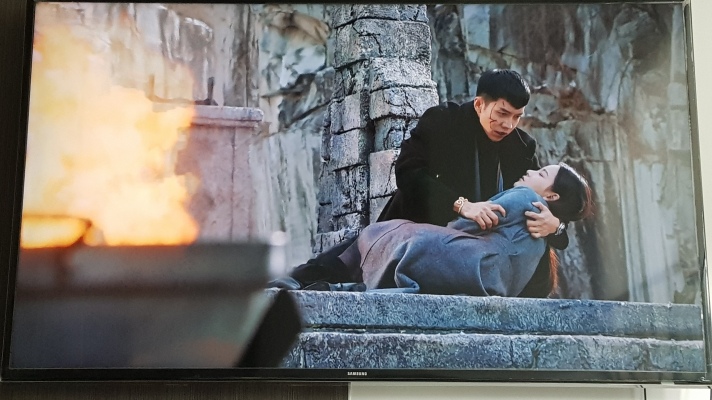 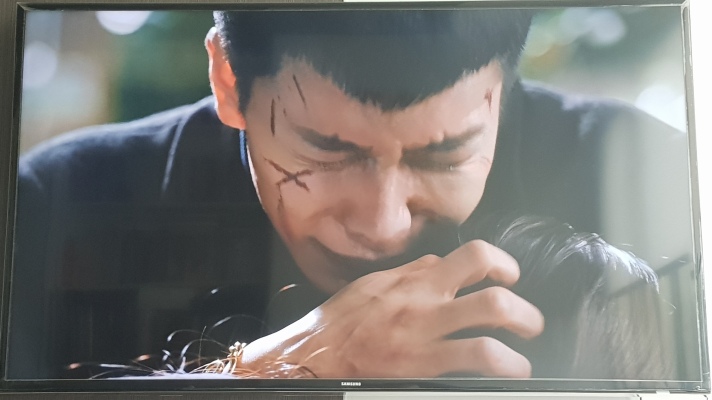 I loved Devil King finally meeting his own son. I feel dumb as the kid has been there since episode 1 but i never thought that he could be Devil King’s son until ep. 18. i thought he was just a side character. I find them both so cute, esp liking the same food and walking the same way. I just wished there was a way for Queen Mother to have met Devil King in the present time so that i hope Queen Mother will show him how much she loves him.

As for PK and Richie/Asanyeo, i didn’t like PK – he’s annoying, ruins everyone’s plans all the time. The only time i liked him was when he was with Richie. I was confused with Asanyeo’feelings because sometimes she comes off as nice and submissive to Ogong, but other times she is just a bitch. I find the end fitting her – we all know Richie needs to be burned, and i’m glad it was PK who did it, not Ogong. it’s a good way for them to say goodbye, but did PK like Richie only as a sister or more than that? Asanyeo’s last words from Richie said “i like you” and I’m thinking it’s not just Richie who feels that way – also Asanyeo. I cried a little bit watching this scene.

The same way I felt anguished by the Jade Dragon sacrificing himself to save PK. What the heck. Jade Dragon is supposed to be a guy right who so happened to enter Alice’s body? Why did he end up liking PK for real? it just felt off and weird. and did he really have to kill himself? what’s the point? they could have just called Devil King or Son Ogong (arent they supposed to be able to teleport wherever they want to?)

Kang Dae Sung — argh he deserves to be inside that coffin and buried alive under the sea. really. 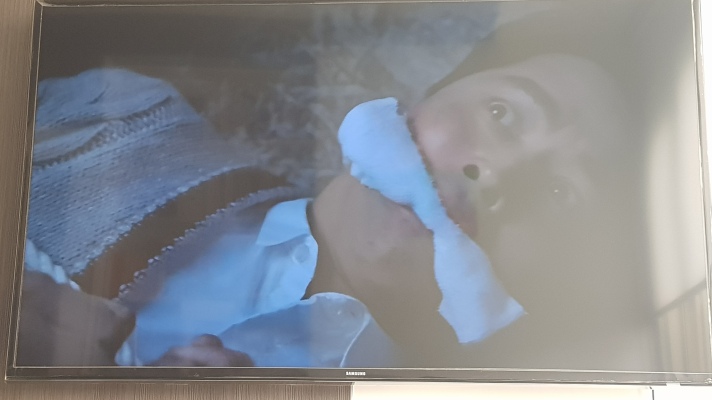 SAmjang’s assistant – aww he’s such a sweety and great idea to give the whole company to him (but still find it weird it’s just the two of them running a profitable company). I just hope he will be able to sustain the company as he can’t even see ghosts. hehe.

Overall, i loved the show. It had some dragging parts and plotholes, but i liked the overall feel of the show – at times hilarious, serious when needed, some action and fantasy, different episodic storylines that kept me interested to finish the story.