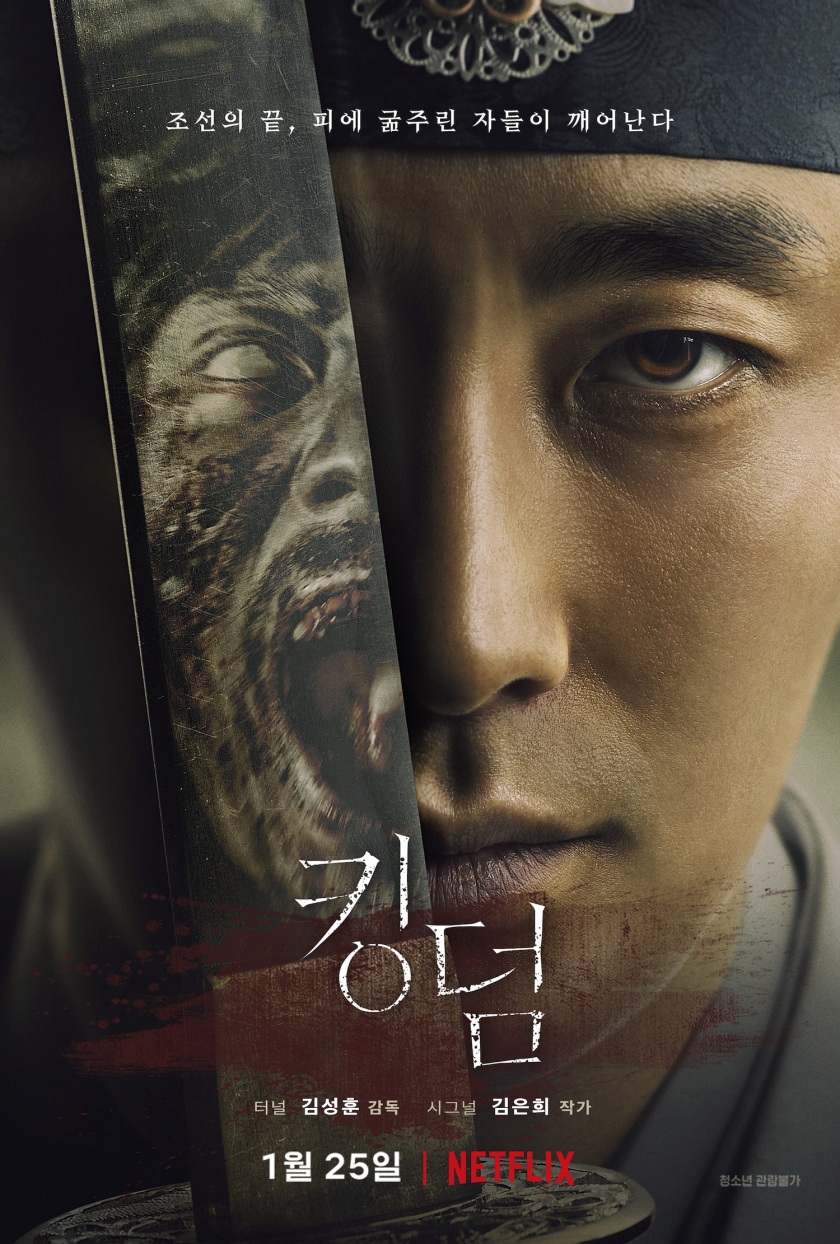 Plot – While strange rumors about their ill king grip a kingdom, the crown prince becomes their only hope against a mysterious plague overtaking the land.

Review
Whoa! Didn’t expect this show to be as intense and riveting! My family and i started watching episode 1 around 7.30pm and finished the entire season around 12mn! I felt like this was a combination of World War Z, Walking Dead, Train to Busan and even Titanic (lol!).

Favorite character – Lee Chang. If he survives or finds a cure for the zombies, he will make a great King. each episode we see him growing up, becoming more mature, learning to sympathize with common people and becoming a good strategist.

Favorite Villain – i think i will go with the Queen. *spoilers ahead* That she can pretend and lie to her father just means she is also desperate for power and her own life. First time to see this actress. She looks so cute and young but she did a great job as the Queen.

Best actor/actresses – All the extras playing the zombies!! Wahh! that back breaking moves and extra cardio from all the running they’ve been doing must be so exhausting.

Funniest scene – in the prison where a guy was locked in a wooden board with another guy who became a zombie. Poor guy couldn’t even sleep trying to protect himself from his “neighbor”.